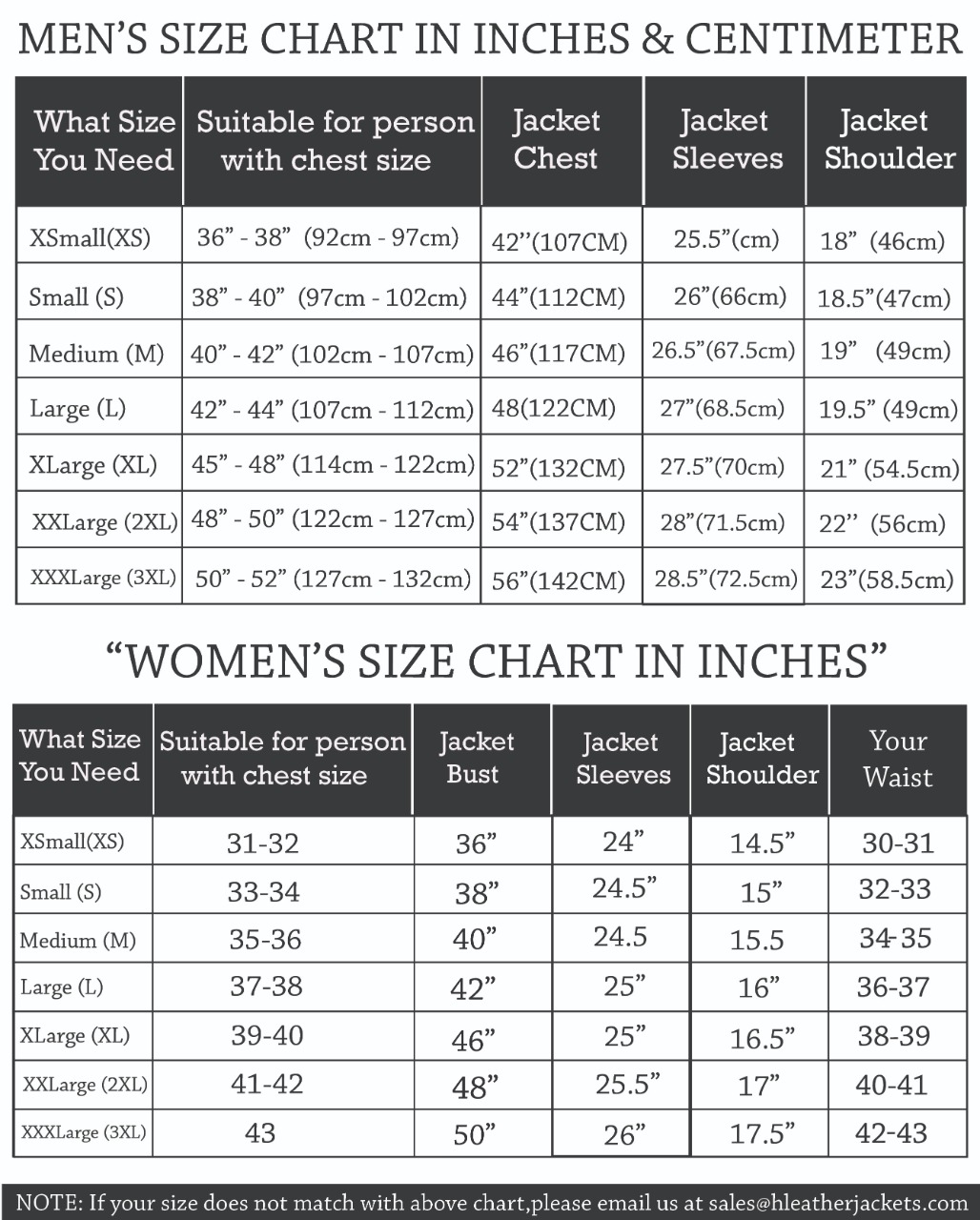 Onward is an energized film that fans are crazy for it. The appearance of the character, Barely Lightfoot, with his superhuman enchanted forces, pulls in the consideration of the watchers and also the followers of the film. His style of execution, as well as the layout of this vest, is fantastic as well.

The Barley Lightfoot Onward Vest is has made denim It has a turn-down style neckline and front-close with buttons. It has two side pockets to protect your stuff in there. This blue vest is ideal for the teenager. Snatch this vest with stunning prints by purchasing from Celebs Outfits for Halloween nights.